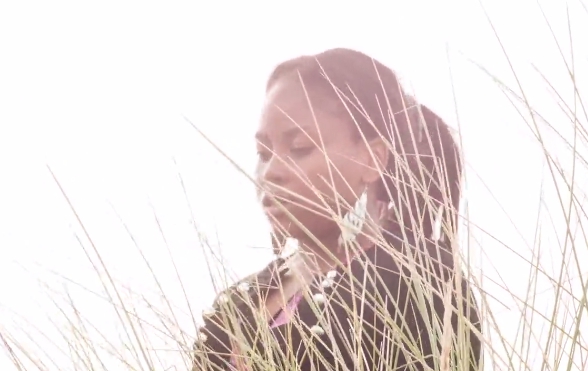 Nooo!! Bianca squealed as she cycled round a sharp curve on the fietspad into a small bush. The little girl continued running on the grass oblivious to the accident she had just caused. Where is that little girl’s mother? Bianca groaned inwardly.

In answer to her unspoken question, an exhausted looking woman tightly clutching a baby’s pram ran across the fietspad calling out after the little girl. It seemed to Bianca that this probably happened a lot because the little girl giggled aloud and ran as quickly as her tiny, chubby legs could allow. A couple of seconds later, the woman caught the girl and fastened her onto the pram. She turned around and offered an apologetic smile to Bianca.

‘I am so sorry’ she said ‘I turned around for just a moment to get her pram and she ran off, she usually protests whenever I try to put her in her pram.’
‘It’s ok,’ Bianca replied with a smile and an indifferent wave, managing to look sincere. ‘Kids...I understand.’
The woman smiled and said ‘I’m Tatyana. With a y.’
‘That is a lovely name’ Bianca replied, ‘I am Bianca.’

Tatyana grinned and said ‘I am heading over to that cafe over there. Can I buy you a cup of coffee? That is if you are not in a hurry.’
Bianca glanced at her wristwatch and nodded. ‘Sure, I’ve got some time to spare.’

She followed Tatyana who pushed the pram to the cafe and headed to a cosy corner towards the back. She wasn’t due for her doctor’s appointment for another hour and she had already planned to kill the time in a café. Her plans were still on track but now she had the benefit of having someone to talk to. What could possibly go wrong? She wondered.

Over cups of coffee, while keeping an eye on the exuberant little girl, they talked about random issues. Bianca learnt that Tatyana was Angolan and that her mother’s love for “all things Russian” was the reason there was a y in her name. Tatyana learned that Bianca was from Zambia, but chose to refer to herself as a “citizen of the world by adoption”, which was a fitting definition for her cosmopolitan lifestyle. Half an hour and several stories later, they decided to meet up for drinks the next weekend to explore their new friendship.